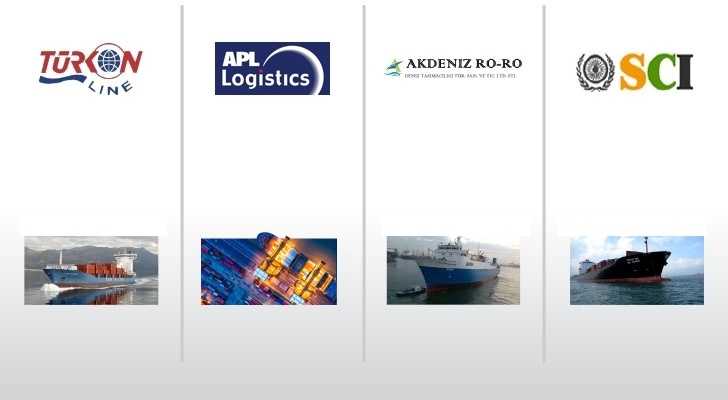 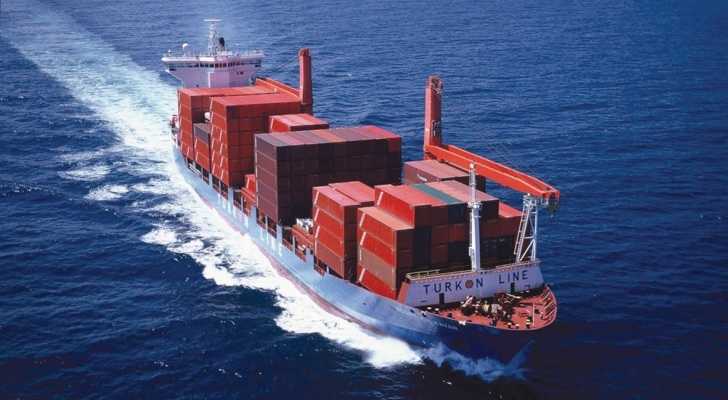 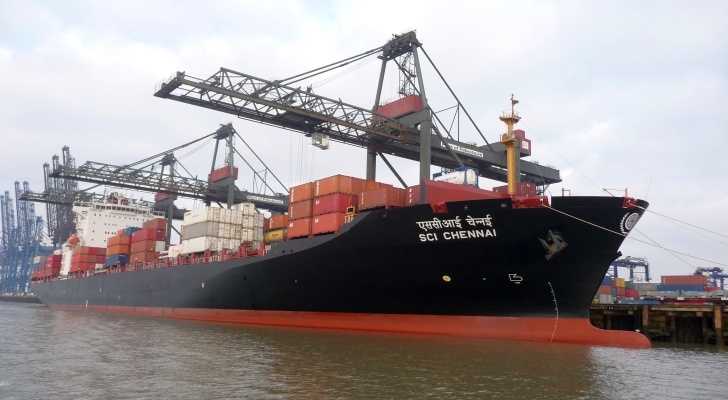 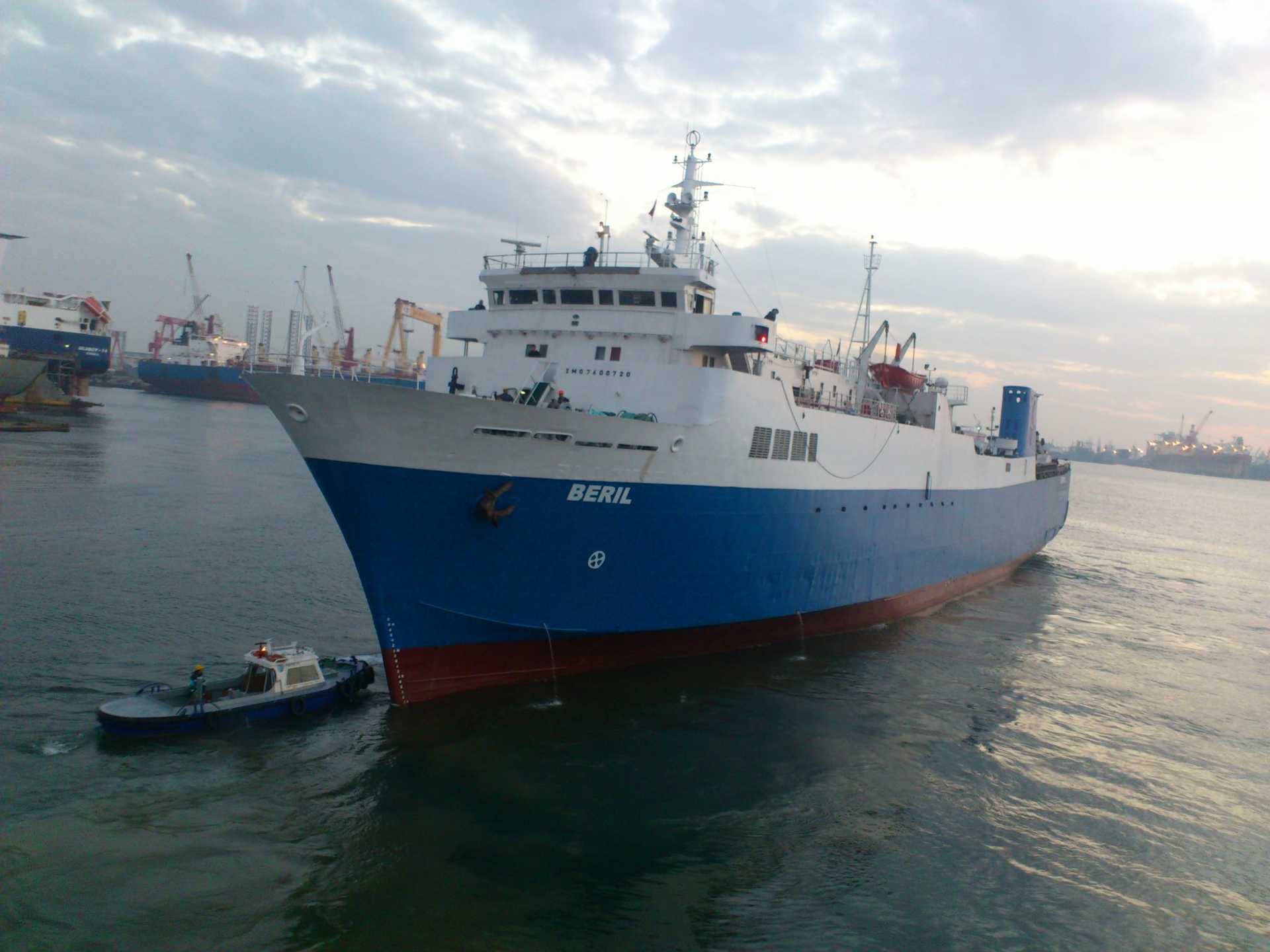 Tiran Shipping (1997) Ltd. was established in 1997 as a Liner Shipping & Port Agency company. The company is acting as general agents for:

From Year 2006 Tiran also acted as agents of APLL.

The company is privately owned. 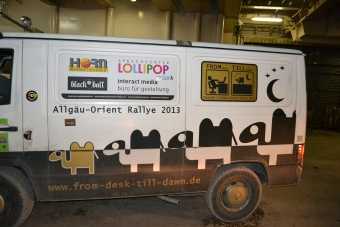 The Allgäu-Orient-Rallye - Successful Operation of Tiran Group
Tiran Group reports that the sea transportation of the vehicles that participated in the annual rally, the Alligau Orient Rallye, has been successfully accomplished
Phoenix International is now C.H. Robinson
C .H. Robinson Worldwide Inc., has bought Phoenix International for $635 million in cash and stock to expand its international freight forwarding business The deal was approved and came into effect 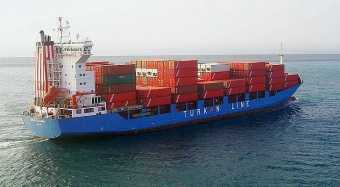